By Jean Falbo-Sosnovich
Register Correspondent
ANSONIA — The Board of Aldermen is considering an ordinance geared to cleaning up graffiti.
A proposed ordinance was unveiled by Alderman John Marini at last week’s aldermanic meeting, and sent to the ordinance committee for review.
Aldermanic President Steve Blume said Alderman Robert Duffus brought the matter to the board about two months ago, when Duffus’ constituents in the North End contacted him about graffiti in their neighborhoods.
Marini said he first raised the issue with the aldermen in November.

Email ThisBlogThis!Share to TwitterShare to FacebookShare to Pinterest
Labels: Ansonia 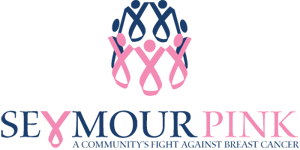