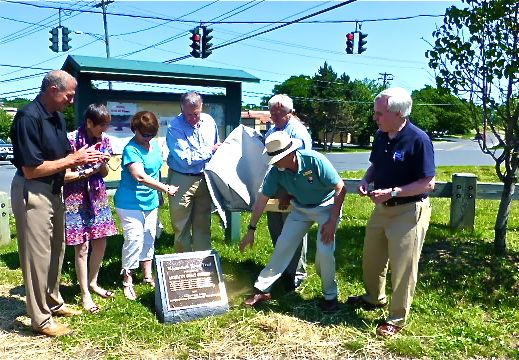 DERBY - Officials Saturday unveiled a bronze plaque from the Department of the Interior at the Division Street entrance to the Derby Greenway recreational trail.

They were: Horace Weston, known as the world’s greatest banjo player, James Bassett Atwater, a prominent business leader, twice mayor of Derby and president of the Derby public library; and Stephen Whitney, who built the New York Stock Exchanges and was a founder of New York University.

Saturday was also Derby Day, an annual downtown festival held on Elizabeth Street and the Green.
By Patti - June 18, 2013 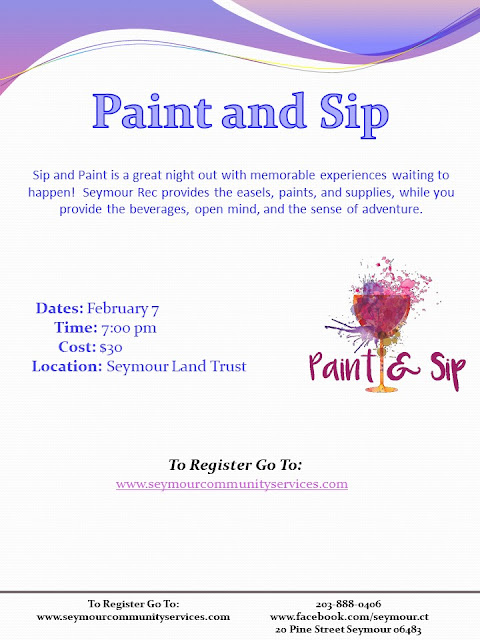