ANSONIA >> Emergency crews used the jaws of life to rescue four people who were injured Tuesday morning when a car crashed into a utility pole, a parked car and a building near the town line with Derby.

The crash on Westfield Avenue was reported around 10 a.m. United Illuminating said on its website that 168 people were without power after the accident, but it was expected to be restored before 11:30 a.m. Tuesday.

Ansonia Police Lt. Andrew Cota said that all of the people in the care were adults in their 20s and 30s. Some of their injuries were serious, but it was not immediately clear how severely each person was injured.

All of the occupants were taken to hospitals in New Haven and Bridgeport for treatment. All of the vehicle’s doors were smashed in the collision and fire crews had to use the Jaws of Life to free the people in the car.
The crash happened just off of Exit 18 on Route 8 northbound, but no significant delays were being reported in the area after it happened. 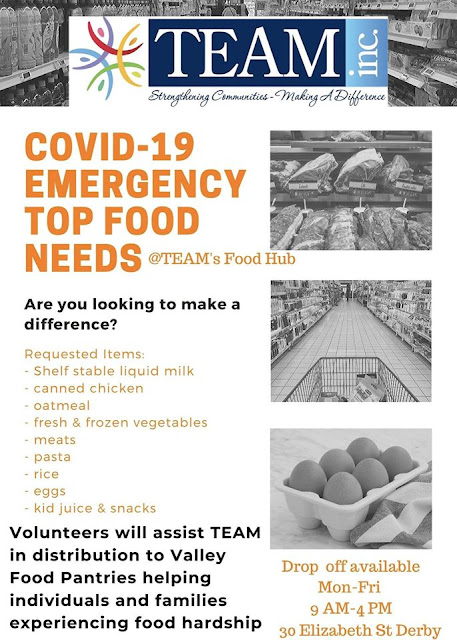