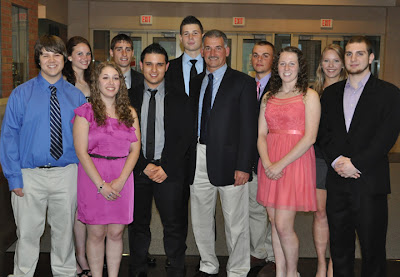 The above information was taken from a release from Eileen Ehman, grants manager/community liaison, Ansonia Public Schools.
By Patti - June 04, 2012